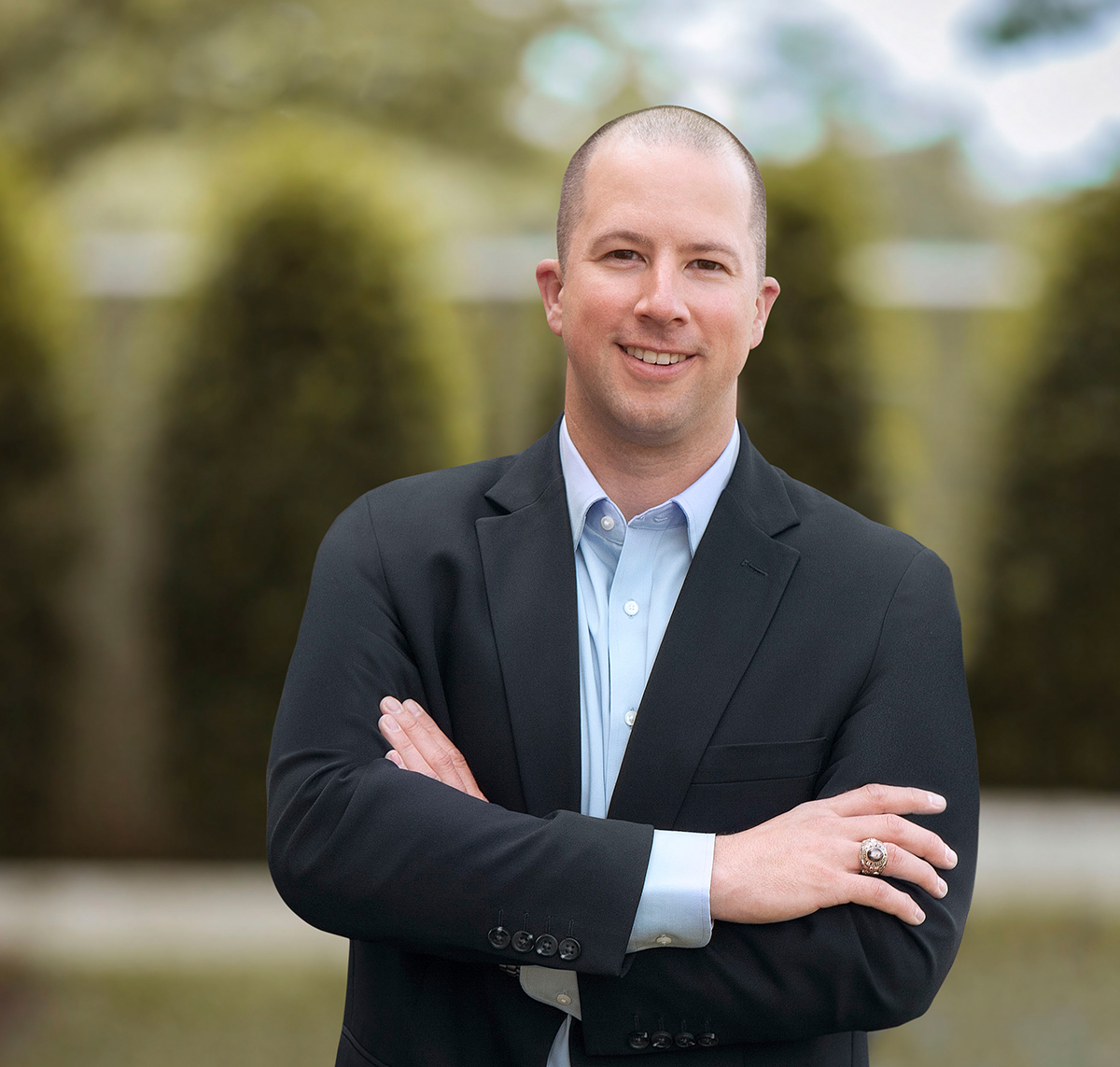 Brian Larson joined the company in April 2019 when he was appointed as North American Coal Corporation’s first Director of Oil and Gas Development. A native of Naperville, Illinois, Brian came to North American from Pioneer Natural Resources, an onshore U.S.-based independent oil and gas exploration and production company, where he held a variety of engineering and leadership positions in the corporate office and in the field. Brian has experience in strategic planning, field development, reservoir engineering, facilities and production operations. Most recently, he led overall logistics and integrated operations planning for a multi-year project to optimize development in the Permian Basin.

Brian is a 2005 graduate of the U.S. Military Academy at West Point with a Bachelor of Science degree in International Relations. He holds a Master of Engineering degree in Petroleum Engineering from Texas A&M University and an MBA (Master of Business Administration) from Baylor University.